This past May 15 and 16, Chile elected a constitutional convention, tasked with drafting a new basic law for the South American country. Cannabis observers should take note, as the resulting document could have positive implications for cannabis.

Chileans voted in favor of a constitutional overhaul following the protests that roiled the country in 2019 and 2020, largely seen as a reaction against growing social inequality. According to critics, the outgoing Constitution of 1980 is a holdover from the Pinochet dictatorship, though others note the charter has been extensively amended during Chile’s democratic era, removing its authoritarian imprint.

Not surprising given the current zeitgeist in Chile, traditional left-wing parties won 53 of the convention’s 155 seats, with a further 48 picked up by independents, most of whom “are left-wing community organizers and activists of traditional left-wing causes, including environmentalists, feminists, public housing advocates and community organizers.” An additional 17 seats will be held by members of indigenous groups, “most of whom are also identified with left-wing causes.”

According to Fundación Daya, a nonprofit that advocates for Chilean medical cannabis patients, 104 of the 155 delegates to the constitutional convention “support effective decriminalization … of cannabis and home cultivation.” While medical cannabis is legal in Chile, advocates decry law enforcement overreach, as well as the difficulties securing affordable treatment.

Fundación Daya’s director, Ana María Gazmuri, has cautioned that “neither the word cannabis nor marijuana will appear anywhere in the new Constitution.” Instead, the new document could provide “a framework that guarantees health as a right, incorporating all therapeutic alternatives, as well as the ancestral, popular and traditional knowledge of our native peoples.” Keep in the mind that representatives of those native peoples constitute 10% of the convention.

While there is considerable focus on medical cannabis access, there are also voices that call for broader legalization. For convention candidate Fernando Sepúlveda:

it must be explicitly established in the new Constitution that no agent of the state may interfere with personal sovereignty unless there is evidence of damage to third parties or a protected legal asset such as nature.

Such emphasis on individual choice would be consistent with legal adult-use cannabis. At least one elected conventioneer, Manuela Royo, has called for recreational cannabis legalization, nothing her own recreational cannabis use had “not prevented [her] from being a competent professional.”

Fundación Daya has also highlighted the election of several mayors (concurrently with the elections for the convention) who support increased access to medical cannabis, for example through nonprofit drugstores (farmacias populares), as well as an end to legal ambiguities. These include Irací Hassler, the Communist (yes, you read that right) mayor-elect of the nation’s capital, Santiago. This wave of pro-cannabis elected officials could be a preview of Chile’s November legislative and presidential elections. If cannabis advocates can lobby effectively, it may only be a matter of time before we see a robust legal framework that increases access to Chilean medical cannabis, and perhaps adult-use cannabis as well. 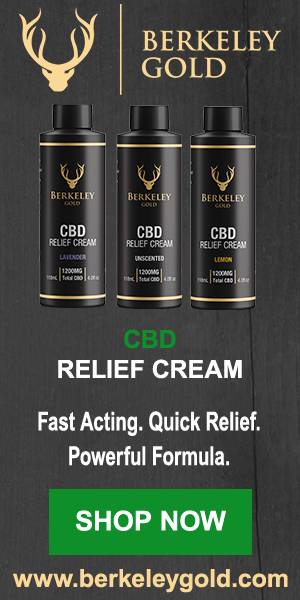